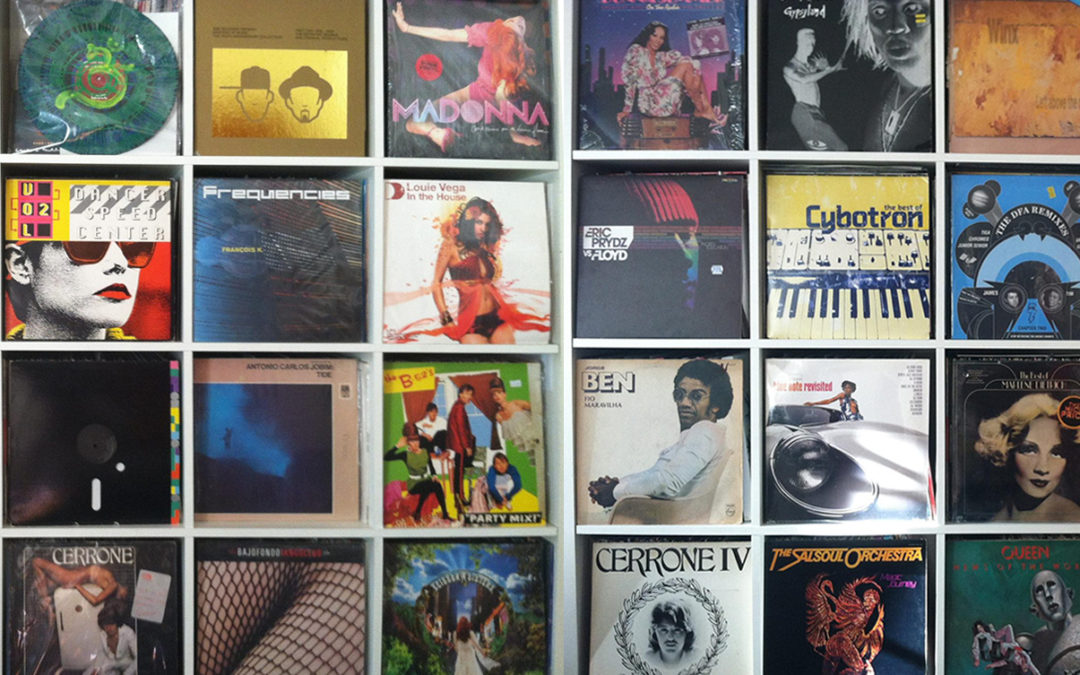 I’ve been trying to figure out what is the correct name to call myself. Many records collectors call themselves Audiophiles yet I’m not one of those because I don’t spend massive amounts of money on equipment.

I just love vinyl records. I love the physicality of the medium. The amazing art of the record, which is in many cases an art piece in its own right. Then there’s the fact that you have to remove the record from the cover, then remove the record from the sleeve and often times clean the records with a brush. Then place the record on the platter and then the needle on the record. It is the mechanical connection between the needle and the groove imprinted on the record that is amplified into a warm sound that reaches every pleasure zone in my being. It’s pure magic to me. No digital medium fulfills me like vinyl records do. Hitting play on an electronic device is not the same for me.

I just love vinyl records. I love the physicality of the medium. The amazing art which is in many cases an art piece in its own right.

My first recollections of records involved sitting at my cousin’s lap during family parties. I was 4 or 5. I asked her to play records in a specific order. Even when I couldn’t read I remember telling her what to play next. It was 7” singles, the format of my first vinyl purchases. I still have those records.

During my high school year it was all about cassettes so I did the transition for a while and then it was all about CDs and I couldn’t resist the portability and crisp sound for many years.

Back in 1999 I moved to San Diego from Argentina, where I had lived the first 30 years of my life. It was still all about CDs back then. I started going to thrift stores, swap meets and record stores and spent massive amounts of my income in records. Every time I entered one of those stores I would get lost for hours and leave smiling with a big stash. I have about 6,000 records now. Sometimes I have duplicates because I found a copy in better condition that what I originally had, keeping both. Other records I purchased with intention of reselling. I did run an eBay records/cd store back in the 2000s while I went back to school. I never thought of getting rid of my records. They are my most treasured possessions.

Now it is time to consolidate my collection to the essentials and pass on the others to new music lovers. The Martini’s & Vinyl event in December of 2019 at Mid Century Store gave me the opportunity to reach fellow records collectors. Mid Century Store is hosting a Discogs site for me to list records for sale. There will also be a permanent display of records for sale at the store after the event. I will be restocking and adding new items on a regular basis.

I hope you can make it to one of our Martinis & Vinyl events so I get to meet you and we can geek out about records.